Can Bidets Cause A UTI? Or Can Bidets Prevent It?

There are many health concerns about using a bidet. It is totally understandable because it is related to our nether region, which will affect our inner body’s health conditions. One thing that a few people, especially women, are concerned about is “can bidets cause a UTI?”. 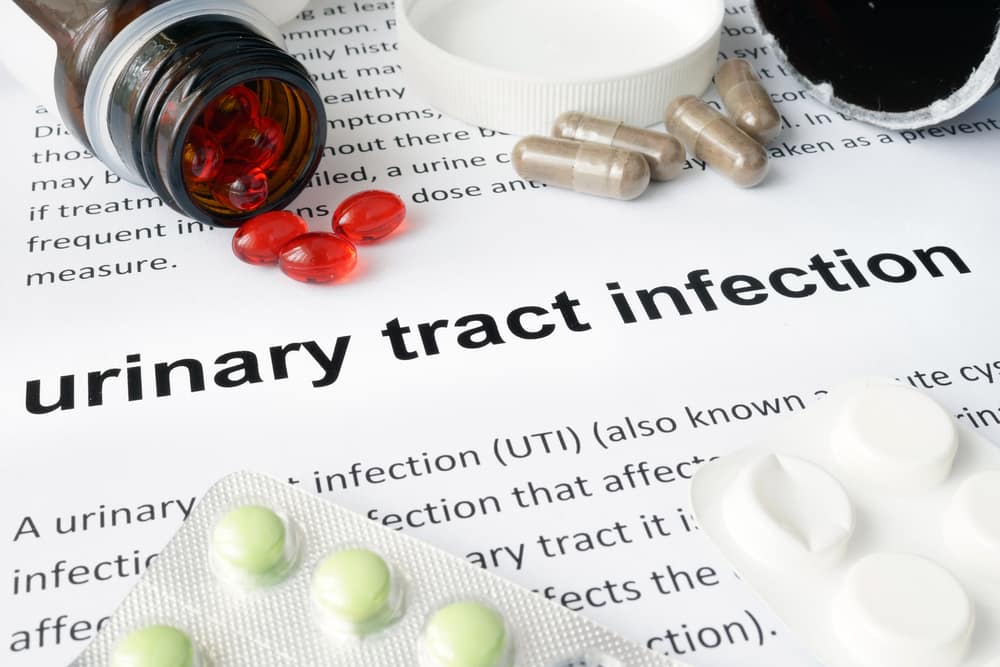 There is no certain answer to this question since there are not many studies indicating that bidets can cause a UIT or not. However, some doctors mentioned that bidet could help prevent UTIs instead of causing them.

Even though many manufacturers and professionals claim that bidets can help prevent UTIs, I want to point out the possible dangers that may cause a UTI in the post as well.

Continue to read, and you will know everything you need about this question.

What is UTI, and what causes it?

First things first, you should know what UTI is. A urinary tract infection (UTI) is an infection in your urinary system.

A urinary system consists of two kidneys, two ureters, a bladder, and a urethra. Infections in any one of these organs could be called UTIs.

The infection happens more in the lower urinary tract (bladder and the urethra) than in other parts. Women have shorter urethras than men, so they are more susceptible to UTIs. About 1 in 10 men and 1 in 2 women will get a UTI in their lifetime.

People who suffer from a UTI may experience a burning sensation while urinating, strong-smelling urine, or urine with blood.

If you suspect you have a UTI, visit your doctor immediately.

Can bidets cause UTIs?

The question about whether bidets can cause UTIs or not boils down to if bidets can bring bacteria to the urethras as bidets can’t produce bacterias themselves.

To prevent UTIs, doctors often recommend women to wipe front to back. Wiping back to front seems easier to operate, but it could spread the bacteria from your anus to your urethra, which will cause a UTI if you have a vulva.

Therefore, if using a bidet doesn’t get the bacteria traveling from the anus to the urethra, it is unlikely to cause a UTI.

There are a few types of bidets with various mechanics, I want to illustrate them separately.

When using a portable bidet or a handheld hose bidet, you take control of the water direction. All you need to do is adjust the nozzle so that the water will wash your genital front to back.

If you use an electric bidet seat, you could opt for a feminine wash mode. Most electric bidets these days have included this feature. It will make the bidet clean your back and front separately.

The nozzles can only work at a specific position for those with a non-electric bidet seat or a bidet attachment. Some models have a separate feminine wash nozzle that can wash the front separately. To use a model without a feminine wash nozzle, you need to wiggle around so that the water stream will clean the right place or stand up a bit to let the water get in the vulva.

The curved spray of the bidet works like a reverse waterfall. It will pull down the feces without going to the vulva, but you should set the water temperature at a proper level, which will not cause the poops to spray everywhere regardless of what types of bidets you are using.

Even though most bidets have self-cleaning nozzles, a study conducted in a hospital in Japan showed that most nozzles of these shared bidet seats are contaminated with a wide range of bacteria. This study didn’t investigate if the patients get any infection due to using a bidet, but it suggested that cleaning the nozzle regularly is vital for reducing infections.

Hence, if you use the bidet in the right way and clean it regularly, the feces and bacterias will not travel to the urethra and will not lead to a UIT. It is safe to use a bidet for women in general.

Sorry, I can’t find any study that proves that bidets can prevent UITs, but I see some helpful answers from professionals.

As you know, the bacterias that enter the urinary tract will cause a UIT. Wiping with toilet paper can’t take away the bacThat’s, and they will start to multiply post-poop. That’s why you should wipe front to back. The water will wash away the bacterias with a bidet, and much fewer things will be left on your nether region.

A gastroenterologist Partha Nandi said on Vice said that “bidets can prevent UTIs by offering a refreshing and sanitary way to remove bacteria and ensure the spread of bacteria does not occur.” Dr. John Cluley also said, “any trivial amount of bacteria the urethra is exposed to as a result of using a bidet is far outweighed by the improved hygiene you have by using the bidet in the first place.”

Another good way to prevent UTIs is peeing after sex. It helps to remove bacteria due to the intercourse. Doctors also advise us to wash after sex, which further cleans ourselves.

Instead of taking a shower, using a bidet can save us more time but still make us fresh. Peeing and using a bidet is the perfect routine after sex.

So, these pieces of evidence may indicate that bidets can prevent UITs.

How do you prevent a UTI with a bidet?

To prevent a UTI, you should avoid some risky factors and use a bidet properly. I want to enumerate four key points here.

Buy a bidet with a feminine wash

If you plan to buy a bidet, I highly recommend you go for one with a feminine wash mode. It will let the water stream aim at your vulva area and wash away the bacteria that may cause a UIT.  But don’t overdo it cause it may disrupt healthy vaginal microflora.

It would be helpful for those who have limited mobility because wiggling around could take a lot of effort for them.

It is common to see a feminine wash mode in an electric bidet seat, you can also find some in the bidet attachment category.

Let the water stream aim at the right place

If your bidet doesn’t have a feminine mode, for example, you have a handheld bidet or a standard bidet attachment. Then there is a workaround.

While using a handheld bidet, you should put the sprayer head in the bowl in front of you and let the spray wash your vulva front to back.

While using an attachment, you should wiggle around or stand up a bit to let the warm stream touch your vulva.

Use the proper water pressure

Water stream with too high pressure would get into the vagina or damage the tissues around the vulva. It could also be possible to spray the poops from the back to the front.

Therefore you should test the water pressure if you are using a new bidet or coming to a new place. Ensuring the water stream is comfortable so that it can effectively remove the bacteria without causing any hurt to you.

Following the directions on the manual and cleaning your bidet regularly is crucial for preventing UITs while using a bidet.

The germs can get into the water tank, nozzles, and seat that will expose anyone who uses the bidet.

Don’t put up with it if you find the nozzle is dirty before using a bidet. You should clean it in case any infections may happen.

Applying any diluted vinegar or mild detergent and clean it at least weekly. Cleaning the water filter is also an important step that you should not ignore.

In short, a bidet will not cause a UTI but can prevent a UTI if you use the bidet correctly, don’t overuse the feminine wash, and make sure the bidet is clean. But not many studies can prove it yet.

The water stream can remove the bacteria in the butt, and the bacteria will not go from the anus to the vulva.

A myriad of bidet models is embedded with a feminine wash feature that can clean your vulva thoroughly by a wide and soft spray individually. Even if you don’t have a bidet with such a feature, you can work by changing your body position.

Don’t forget to clean and maintain your bidet frequently, as the water tank and nozzles can be contaminated, increasing the incidence of a UTI.