The World’s Longest Poop? 17 Interesting Poop Facts To Share with You

Poop is something that we do every day but feels off-putting to talk about. In fact, studying the stool is a good way to know your health condition as well as the environment on our planet. 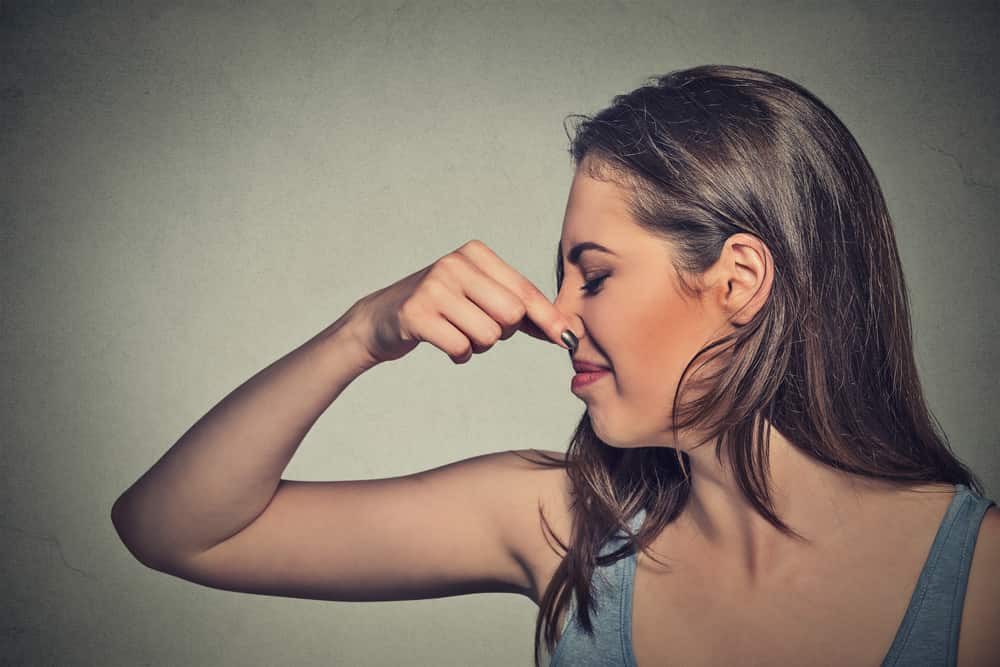 In this post, I will share an array of poop facts. Some are funny and some are useful in your daily life. Keep reading to understand the waste you produce in your lifetime.

1. The longest poop in the world is not 26 feet long

Many people and websites claim that the longest poop in the world is 26 feet and it is recorded in the Guinness Book of World Records. However, it is not true.

There is no such record yet and this rumor is originated from an art project by Brooklyn artist Michelle Hines called “Within the Contest of No Contest.” But it is just an artist’s work instead of truth.

Actually, our large intestine length is about 5 feet. Therefore a 26 feet long poop seems to be impossible.

Even though there is no formal record for the longest human turd, you can find the biggest poop documented in the York Archaeological Resource Centre.

It is a work of a Viking man and dates back to the ninth century which is 20 cm long and 5 cm wide. Scientists speculate that it is produced based on a diet that consists of bread and meat.

However, there are 5.6% of respondents indicated that they poop one or two times every week.

4. Most people poop in the morning

Almost 61.3% of Americans like to poop in the morning. 22% of respondents often poop in the afternoon. But only 2% of people will poop at night. Our digestive system will deal with the food at night and most of us will have a bowel movement naturally in the morning.

5. Water is the main component of poop

You may think poop is the food waste left after digestion. However, it is not the case. Usually, it is made up of 75% of water and 25% solid matter.

In addition, most components are bacteria. Some of them are dead but there are some types of bacteria that are alive. Aside from that, the turd also contains our own tissue and some fibers that are not digestible.

6. The normal poop color is brown

The poop color matters. Due to the stercobilin, the normal poop color is brown. This chemical comes from the hemoglobin in broken-down red blood cells and bile and is responsible for breaking down fat.

If your feces are not brown, it could an indicator of health conditions. The yellow poop is often associated with parasitic infection while white stool could be the result of the pancreatic disorder.

The food you ate affects the poop color as well. If you eat a lot of green leaves, the poop tends to be green. The poop can be red when you eat too many beets.

7. The ideal shape of poop is a “continuous log”

Take a look at your shape of poop. It is probably a sign of your digestive system and microbiome. Normally, the ideal shape is one or two continuous log that looks like a sausage.

You can compare your stool with the images in the Bristol Stool Scale below. Type 3 and type 4 are the ideal shape for people.

Noted that the shape of stool doesn’t always mean that you are sick. But it may be an indication that you need to eat for fibers.

8. Poops can be used to treat diseases

I don’t intend to gross you out, but the fact is that fecal transplant is an effective way to deal with C. diff, a harmful bacteria that could proliferate in the intestines, causing severe diarrhea and colitis.

By eating the feces from a healthy person, 90% of patients recovered. It is due to the fact that the healthy bacterias drive the C. diff out and the microbiome will back to normal.

9. Women have a harder time defecating than men

Women have more organs (the uterus and ovaries) than men. Therefore, the colons of females are located lower and have a longer length. Food will stay longer in the colons, making it prone to bloating and having a harder time pushing out the waste.

The normal poop will sink. If you find your turds float on the water, it may be a sign of poor nutrient absorption. The fat will not break down enough and become a part of poop.

11. Astronauts of six Apollo missions left 96 bags of turds on the moon

Instead of collecting and taking it back to the earth, astronauts of Apollo missions choose to leave the poop on the moon which is a total of 96 bags.

It could provide some scientific value as there are a lot of live bacteria in the turds. It would be interesting to see how these germs will be after a few years on the moon.

12. Elephant poop can be used to make notebooks

Elephants are common animals in Thailand. As they produce a lot of turds every day, people there want to find ways to make use of it.

Since elephant turds contain a lot of fibers, people decide to use them to make paper. These dungs will be cleaned at first and then turn it into papers in notebooks.

It may surprise you that the dung of an elephant in one day can be used to make 100 pages.

The bat guano is made up of saltpeter mainly which is the key component of explosives and fireworks.

During the Civil War and World War I, American soldiers used dried bat guano to make gunpowder and explosives.

Many people love pandas. They are just so cute. We know that they like eating bamboo but not everyone knows that they spend 10 to 16 hours a day only on eating.

On average, they eat 50 pounds of food each day and they poop 40 times a day.

15. Civet coffee is from the civet’s poop

Civet coffee is one of the most expensive coffee beans in the world. Believe it or not, the unique flavor results from the digest process in the civet’s body.

Farmers will feed the Civet with coffee beans. These beans will ferment in the body and become the main component of the poop.

Many people enjoy this flavor, making it worth $100 a cup.

16. Your smartphone may be covered by stool

Many studies have proven that our cell phones are covered different categories of germs. A study showed that 43% of mobile phones are contaminated by E. coli which is often spread by stool.

Therefore, it is important to clean your mobile phone every so often for sanitary purposes.

17. A British Airways flight was forced to turn because of a smelly poop

This poop fact is smelly. In 2015, A British Airways flight turn back to Heathrow airport because the stench is unbearable for the passengers. 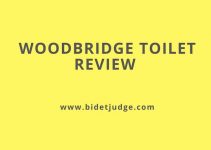 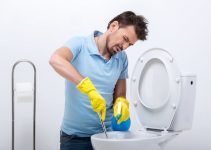 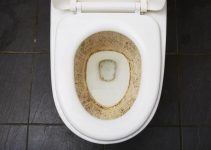 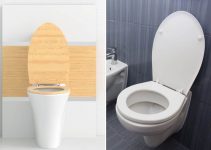 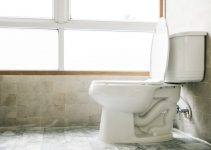 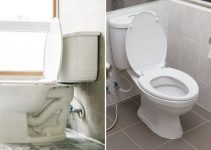