Do Bidets Need Electricity to Work?

When something needs electricity, things can get a bidet complex because you need to think about if there is an outlet or is safe to use. It also applies to bidets as well. 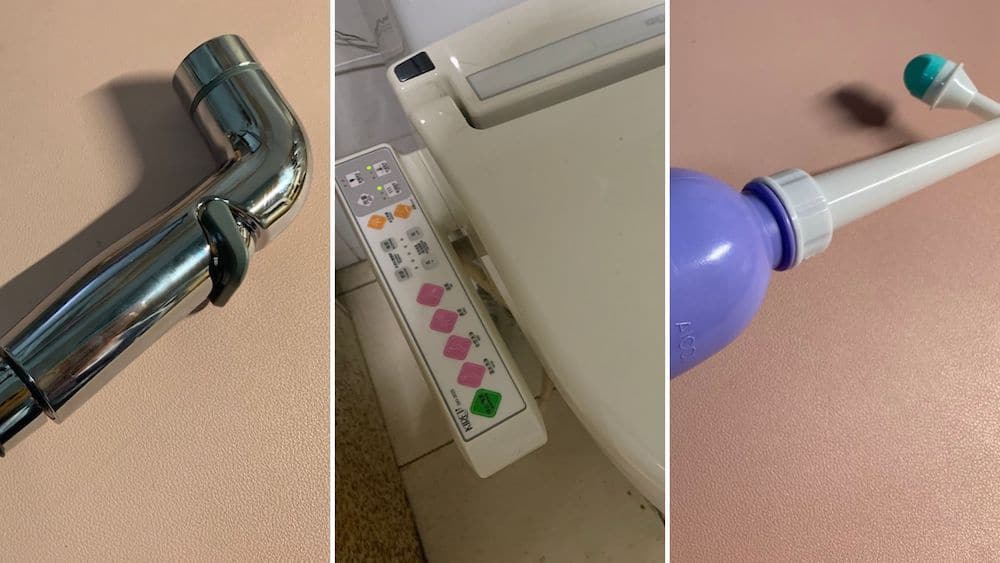 This post will lay out which type of bidets require or don’t require electricity and why. Keep reading to know if you need a bidet requiring electricity.

Thanks to the power of electricity, electric bidets could have much more features than others. They use electricity to heat the seat, control the nozzle movement, and receive the command from the remote control. You can find more advanced features in the high-end models.

The only downside is that it requires an outlet nearby. If it is available, you may need to hire an electrician to do it for you. Some people will use an extension cord, which may not be as safe as the outlet.

Compared to electric models, non-electric bidet seats have fewer features. Most of them are cold-water models unless you know how to do some plumbing works. The water comes from the household water supply, so that it has higher water pressure than electric models.

Outside of that, the nozzles are fixed at a specific position so that you need to wiggle around a bit to let the water stream aim at the right place.

But you don’t need to worry about the outlet if you choose to use a non-electric model.

Like non-electric bidets, bidet attachments have limited features. You will be able to adjust the water pressure and water temperature if you have a dual-temp model.

Instead of heating the water by an internal heater as an electric bidet seat does, bidet attachment gets hot water from the hot water line in your house. So attachments don’t need electricity to work, whether it is a cold water model or a dual-temp model.

No, handheld bidet sprayers are not powered by electricity. These bidets are the most affordable bidets in the market because they don’t involve many complex parts.

The same as bidet attachments, handheld bidets make use of the household water supply, and you will control the water temperature by adjusting the valves on the T-adaptor.

You could get warm water from a bidet sprayer by adding a mixing valve. The hot water is also from the hot water line in your home. You see, the mechanism of attachments and handheld bidets are pretty similar, and no electricity is needed during the whole process.

Usually, a portable bidet consists of a plastic bottle and a slim nozzle. People often use it while traveling, and we also call it a travel bidet. To use it, you need to fill the bottle with water and squeeze it to let the water come out from the nozzle. So you don’t need either the electricity or water supply pressure like the bidets I mentioned above.

However, some electric portable bidets are trendy in the market right now. Powered by batteries, these models have various water pressure settings to meet your different needs. It will often take one or two hours to charge it, just like charging your mobile phone.

All the water comes from your house’s water supply and hot water line. You can use it without electricity, just like using a sink in the bathroom. However, installing a new standalone bidet is likely not allowed if you live in an apartment.

With the power of electricity, bidets can realize many functions such as heated seats, remote controls, oscillating sprays, night lights, and even auto-open and close lids. You will get the luxury experience that you dream of.

However, electric bidet seats need an outlet, and portable electric bidets need to be recharged every so often. It would not be an issue in most cases but could be problematic if there is no outlet near the toilet or no place to charge.

On top of it, non-electric bidets often come with a lower price tag which could be an advantage for people working on a budget.